Even with the passage of the Patient Protection and Affordable Care Act (PPACA), the two primary challenges of healthcare reform persist: 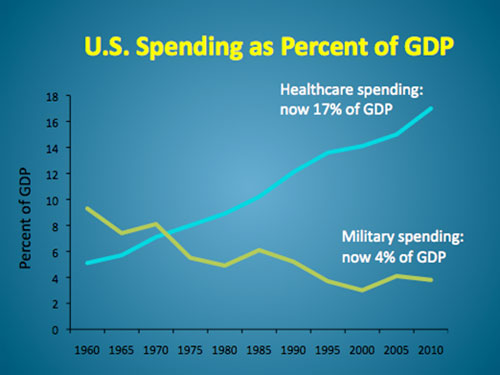 There must be a better way.

There are only two ways to control costs. Either patients, physicians, nurses, hospitals, and the business community work together to use healthcare dollars more efficiently, or the government will restrict access to care. History teaches us there is no third option.

In considering healthcare reform we must begin with one fundamental question. Who should control the personal and complex process of healthcare decision-making? You and your physician? Or Washington? All reforms fall into one category or the other.

Physicians for Reform strongly believes patients and physicians should remain at the center of American medicine. This is only possible when patients control their own healthcare dollars, not the government.