How You Can Help

Since the days of Hippocrates the patient / physician relationship has served as the foundation of western medicine. Patients trust their doctor implicitly, sharing even the most personal details without reservation.

Because of the special role physicians serve in American culture, the public trusts the average, working physician more than any other voice when it comes to healthcare reform. Early in the debate, a Gallup poll found 73 percent of Americans trusted doctors to reform healthcare, far surpassing politicians of either party. 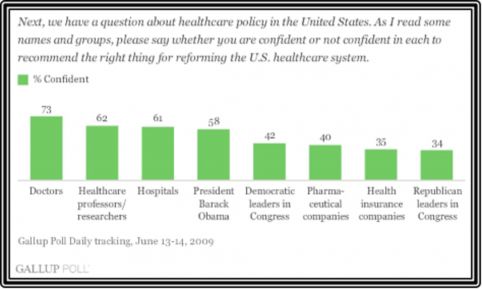 However, the Affordable Care Act jeopardizes this relationship… and patients see it. We now often spend more time in front of a computer than examining our patient.

Driven in part by the loss of the patient / physician relationship and in part by the heavy handed rules and regulations coming out of Washington, physicians are now contemplating leaving the practice of medicine en mass.

In a recent survey of more then 5,000 physicians, approximately 43% of physicians said they are likely or very likely to retire within the next five years… specifically because of Obamcare:[i]

Physicians for Reform gives voice to the working physician. We seek to preserve our Hippocratic tradition by laying out positive, patient-centered, fiscally responsible alternatives for our nation’s present healthcare crisis.

[i]  The Future of Healthcare” A National Survey of Physicians, The Doctors Company Market Research, February 29, 2012.  http://www.thedoctors.com/ecm/groups/public/@tdc/@web/documents/web_content/con_id_004676.pdf 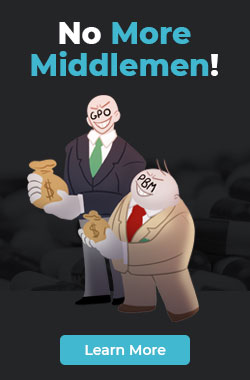